Scooterseals.com was run for seven years as a parts sourcing service by Canadian expat, Cam Purvis, in Hsinchu City, Taiwan. Upon retirement in late 2018 he shut it down but kept getting email so Scooterseals was retructured.  He re-opened it in March 2019 as a much scaled-down site offering a selection of commonly requested parts for the SYM Wolf Classic only. 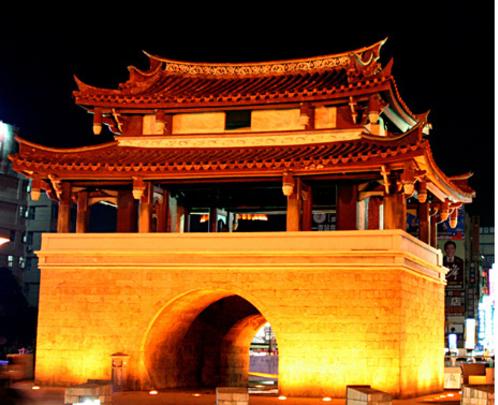 This is a photo of Hsinchu's restored East Gate.  It is located downtown in the middle of the traffic circle. The other three gates are long gone.  Hsin-chu means 'near bamboo'.  It has been settled since the mid 1600's, was once a rice farming village and is now the home of much of Taiwan's high-tech industry. The local Science Industrial Park employs over 75,000 engineers.  Other industrial parks abound within 60 km. of Hsinchu City.

No, it's not high-tech, and its praises are definitely unsung, but these  robust, gas powered, rice-paddy cultivators are still used by many small farmers to help produce the food that feeds a nation. 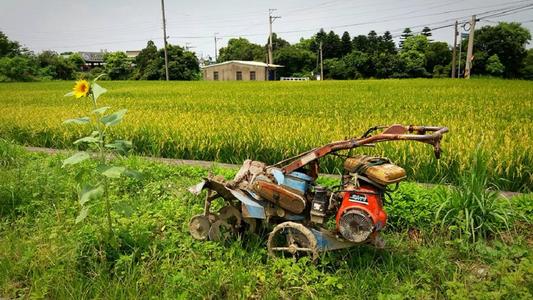